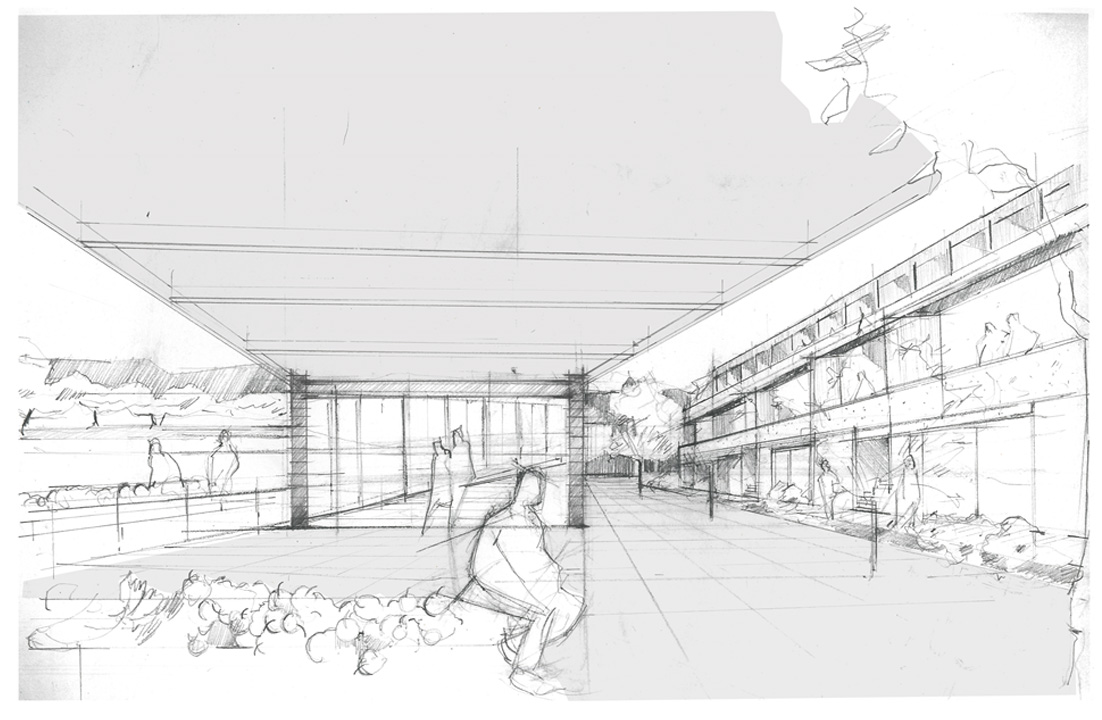 Our work is informed by the alignment of design and social science methodologies and approaches that advance research-creation. Our situated and comparative way of working foregrounds an awareness that a project worthy of attention may very well require that we veer from the conventions of ‘normal’ design practice and ‘normal’ social science to plot a way forward.

Afield projects range from investigations of early childhood development infrastructure in South Africa to a design ethnography critically considering economies of migration, postcolonialism, and what we call ‘the practice of practice’ in Québec. Increasingly, we have taken on critical service design projects leveraging the design+social science nexus. More often than not, service design projects, for us, simultaneously yield design and scholarly outputs and outcomes.

As a situated practice, we enmesh ourselves in contexts beyond the field site. Deploying design practice and social science methodologies and approaches to get at the situation, we prod stakeholders including ourselves to forge learning communities that promote the exchange of ideas. These exchanges help to bring shared interests and differences to the surface as well as make the spatial both more social and democratic.

When not using drawing to represent (e. g. architectural drawings for permitting and fabrication), we deploy what we call 'Diffractive Drawing' to advance projects. We refuse to depict sameness when we draw diffractively. Instead, we draw to queer—making cuts through, around, across not to illustrate but to open up, expand, and go over again and again what could have been, might still be, and the yet to be. 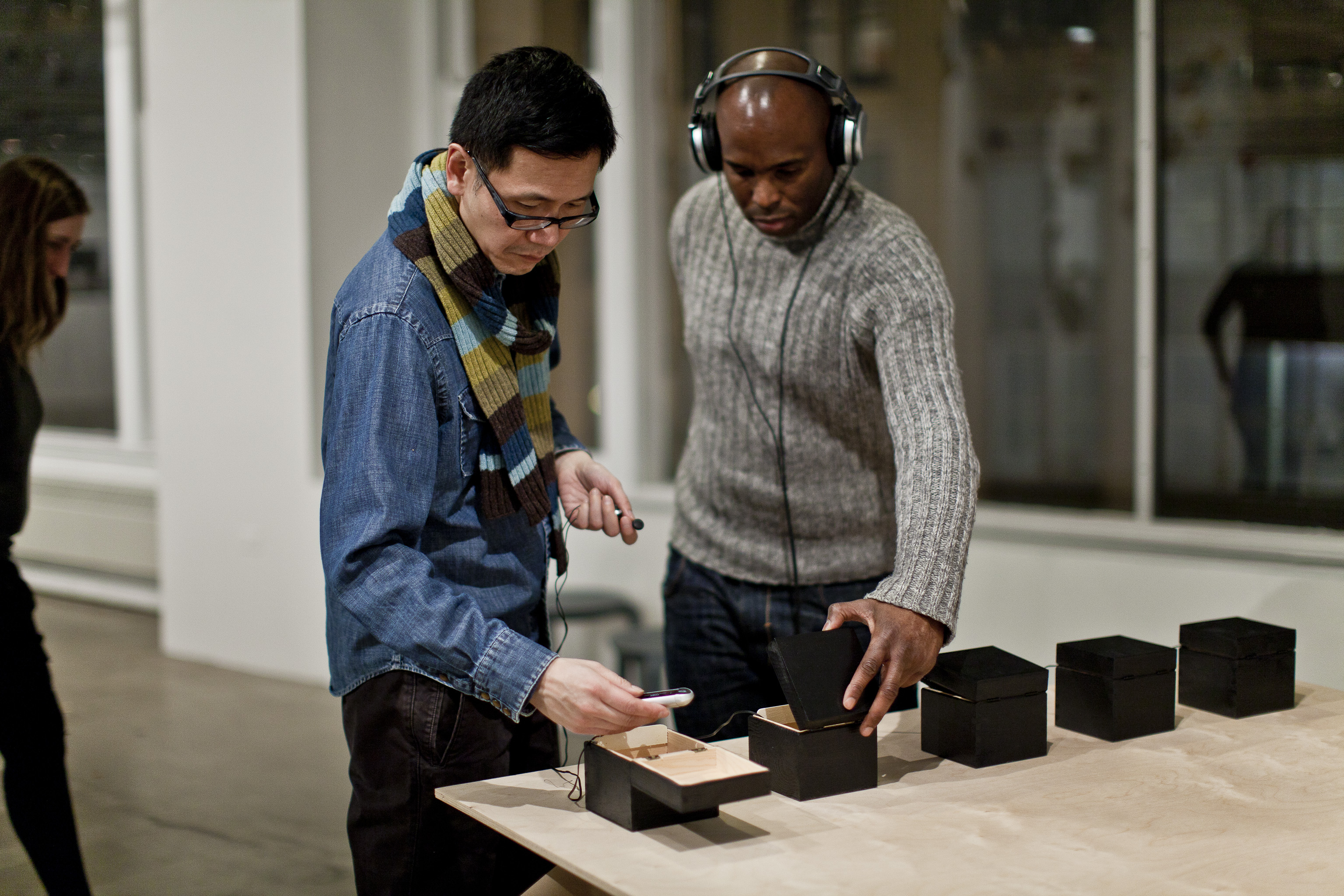 Mah is a design historian, licensed architect with l'Ordre des architectes du Québec (OAQ), and professor. Mah's architectural practice is interdisciplinary and grounded in site-specific investigations employing archives, fieldwork, social science methodologies, and research-creation. His work includes designing and building community centres and institutional spaces with Cree and Inuit communities in Northern Québec. Writings by Mah have appeared in Visual Studies, Children, Youth and Environments, and Public among other international peer-reviewed journals, as well as edited volumes like Depicting Canada's Children and Transitions: Race, Culture, and the Dynamics of Change.

Trained in political theory and comparative politics, Rivers is an interdisciplinary social scientist who is neither dogmatic or agnostic. Recent work signals an interest in summoning design practice and social science to imagine and realise progressive democratic futures. Rivers is the author of Governing Hate and Race in the United States and South Africa as well as peer-reviewed articles in diverse outlets like the South African Law Journal, the Journal of Film and Video, and Critical Studies in Media Communication. Other writings by Rivers appear as opinion pieces in newspapers like The Star (Toronto) and The Star (Johannesburg) and as long-form journalism in Briarpatch.

Together, Mah and Rivers are the co-authors of the book Situated Practices in Architecture and Politics as well as chapters in notable edited volumes and articles in international peer-reviewed journals like Borderlands Journal, Interventions, Journal of Curriculum Studies, Space and Culture, and African Identities.

Based in Canada, the mobile and multilingual practice is conversant or fluent in English, French, Cantonese, Mandarin, and Spanish.

'An approach to research that combines creative and academic research practices, and supports the development of knowledge and innovation through artistic expression, scholarly investigation, and experimentation. The creation process is situated within the research activity and produces critically informed work in a variety of media.' 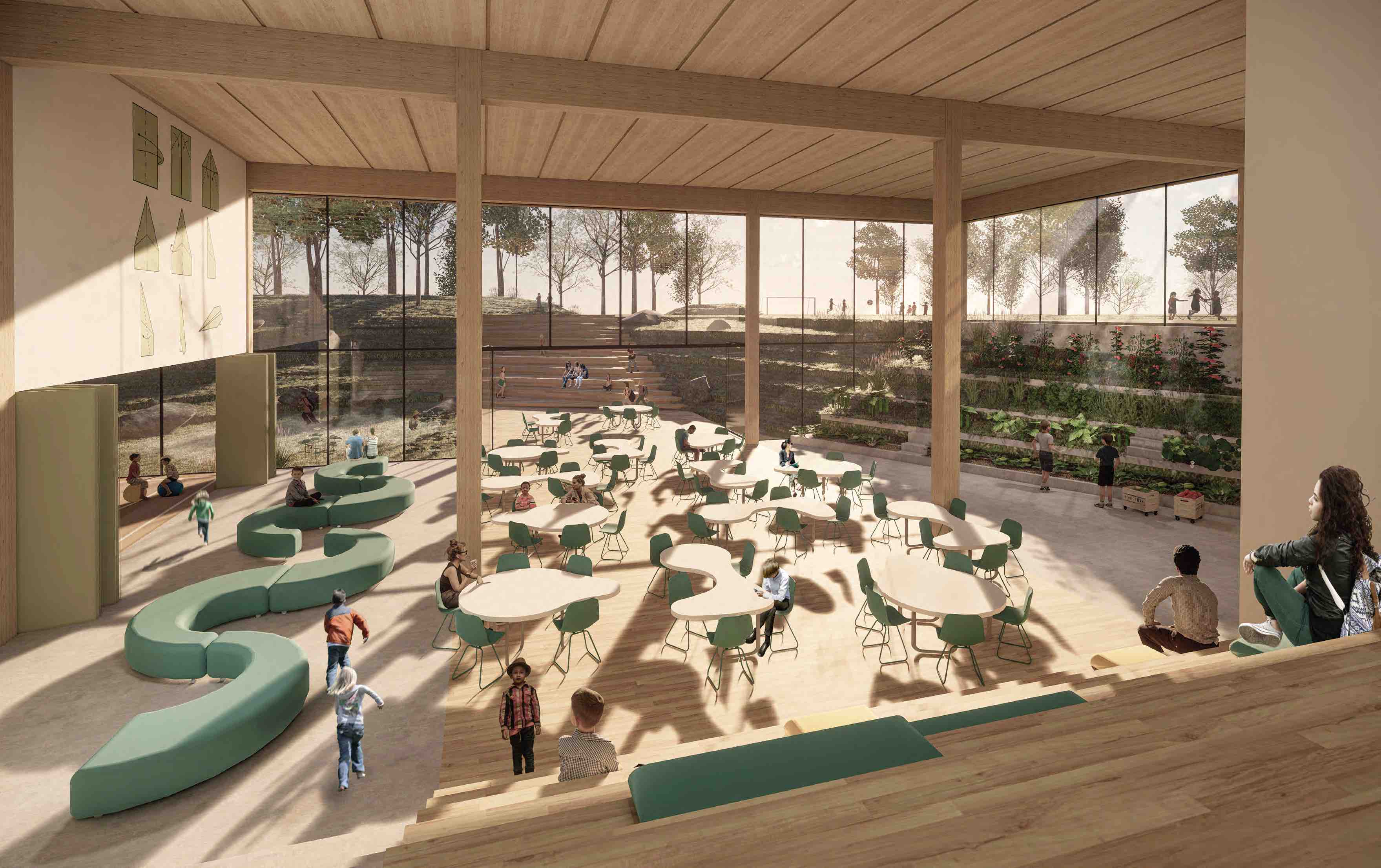 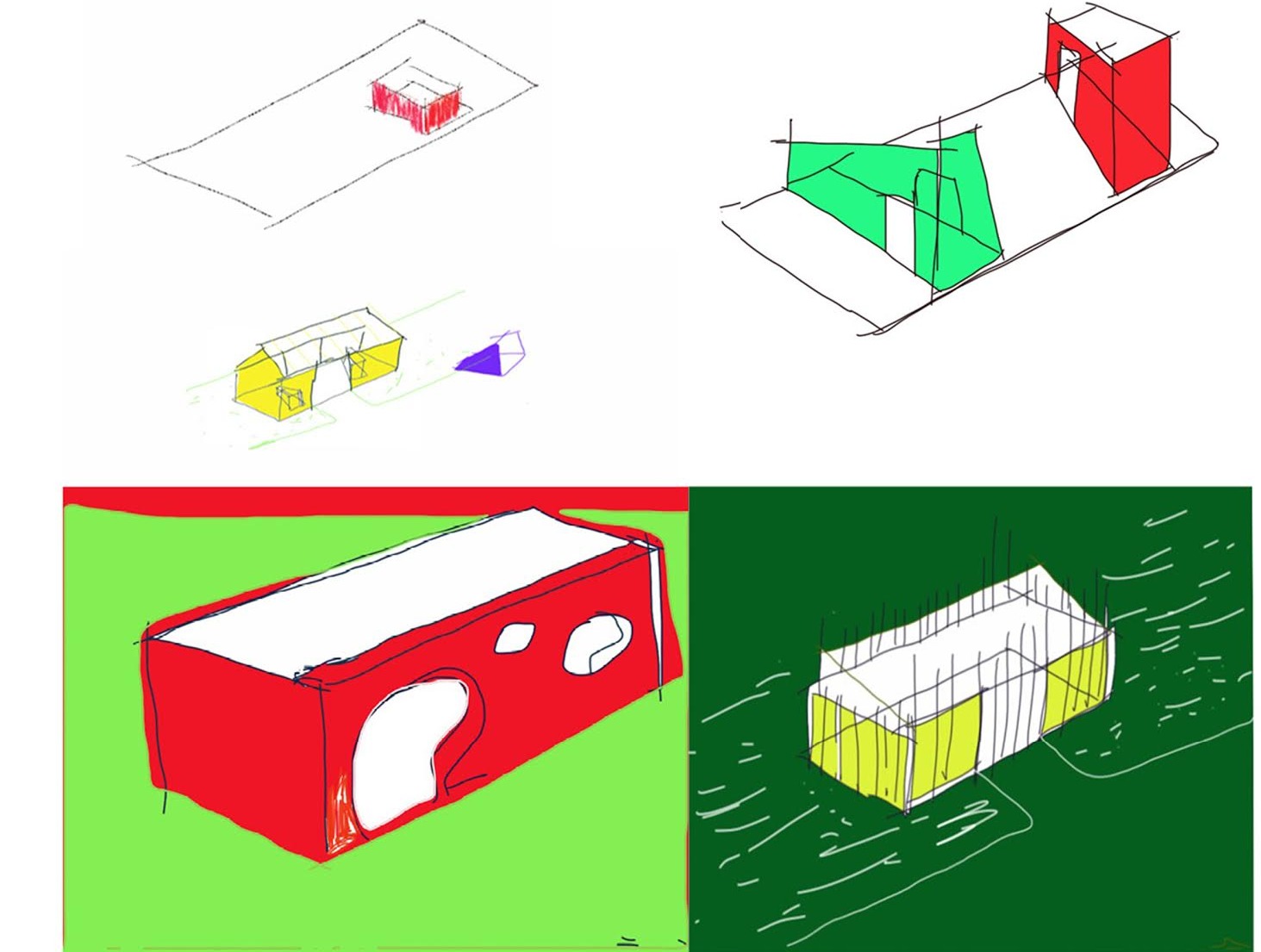 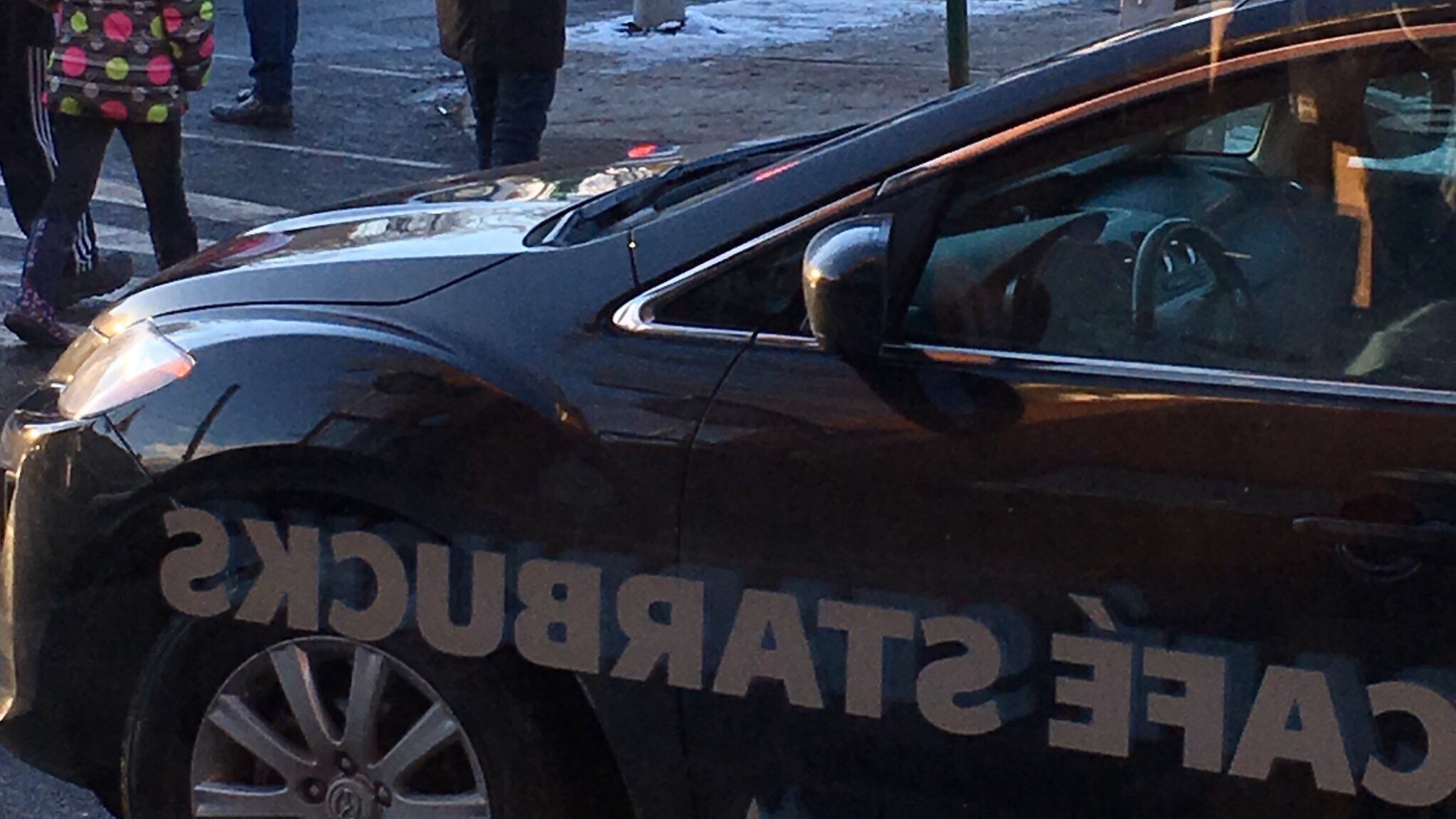 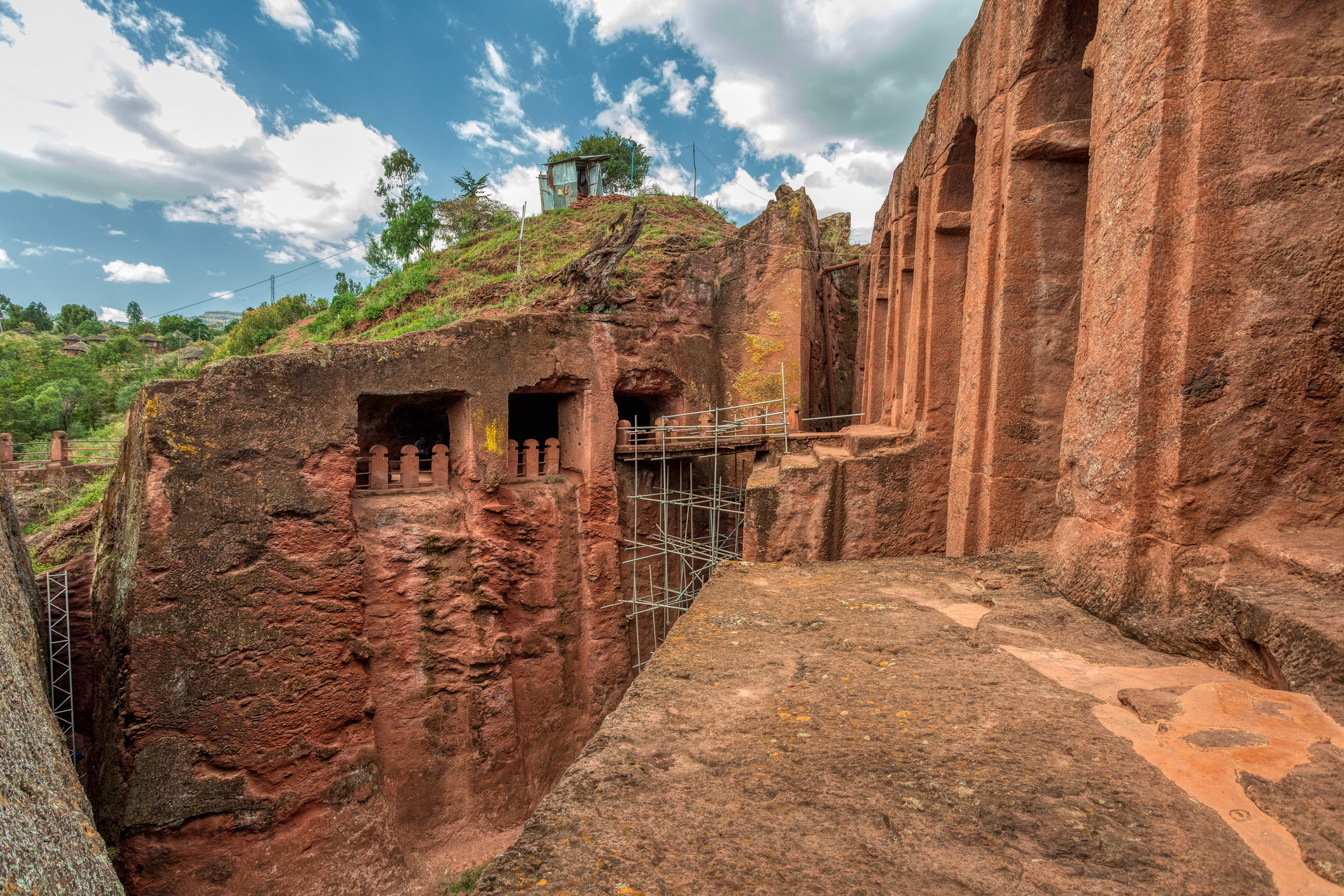 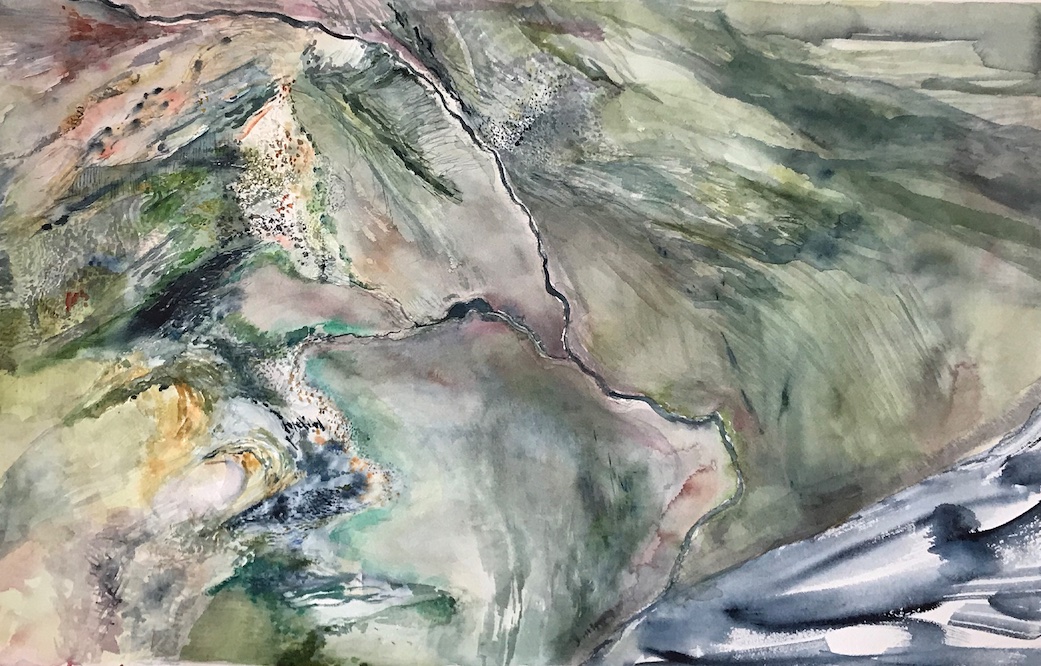 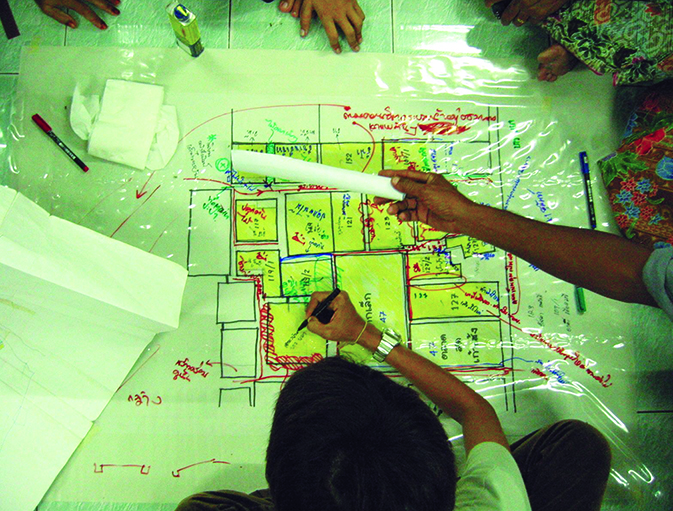